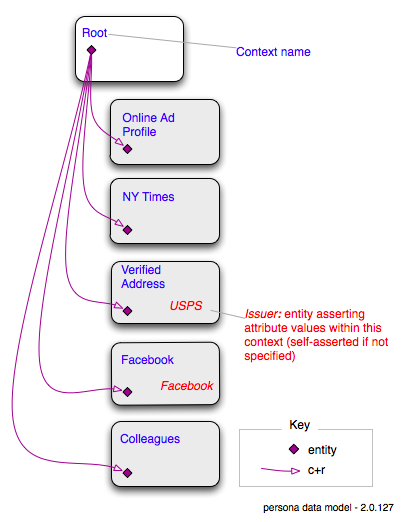 There are two kinds of contexts: card and data.

In addition to the attributes it inherits from p:Context. 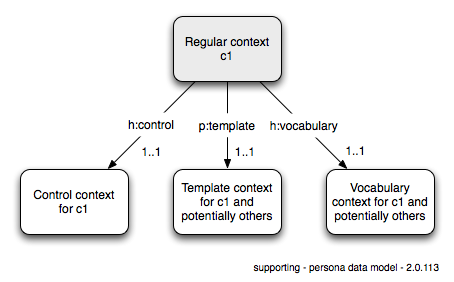 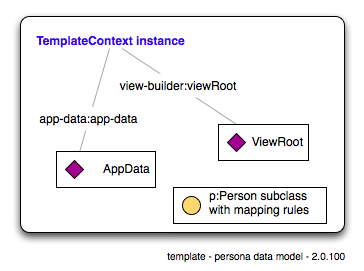 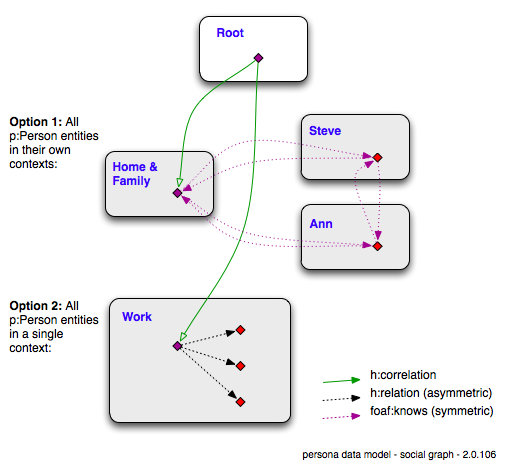