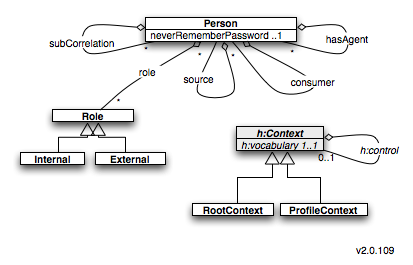 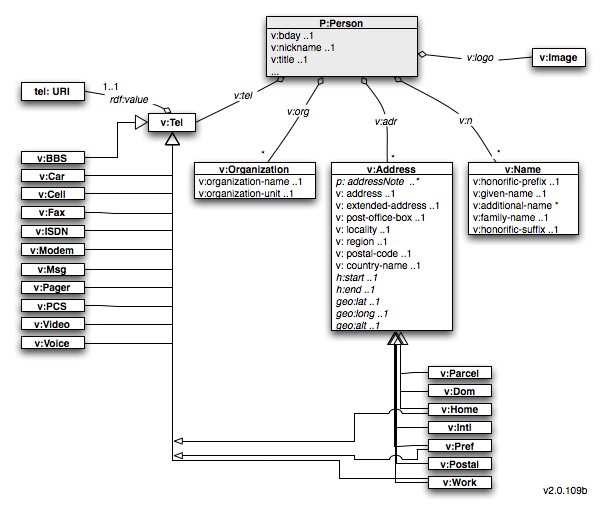 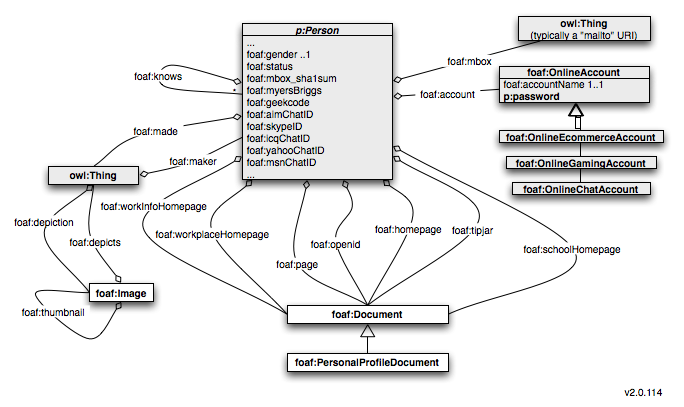 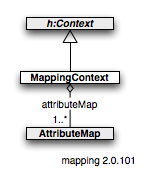 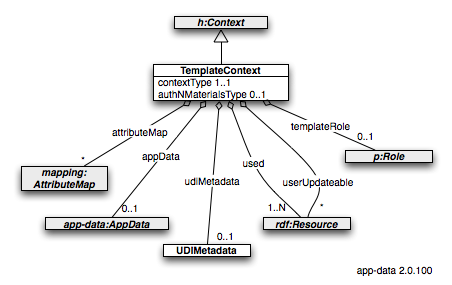 Before we introduce the I-Card classes, remember that in CDM multiple inheritance is allowed: any single entity may be a member of multiple classes simultaneously. 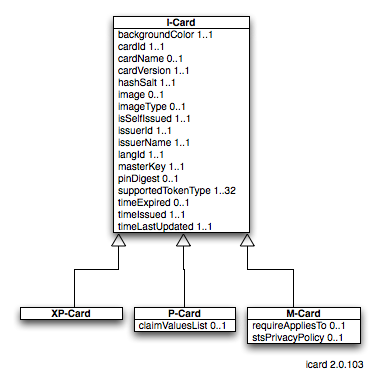 The attributes that define a personal card are taken directly from the OASIS IMI specification. An example p-card is shown here: 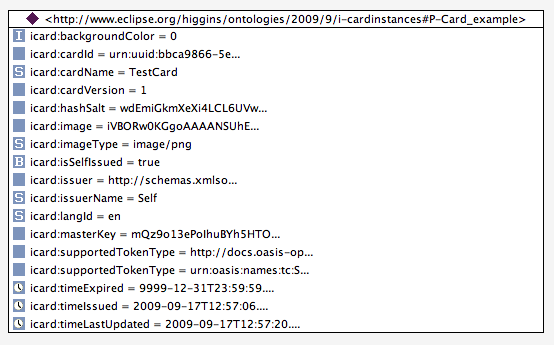 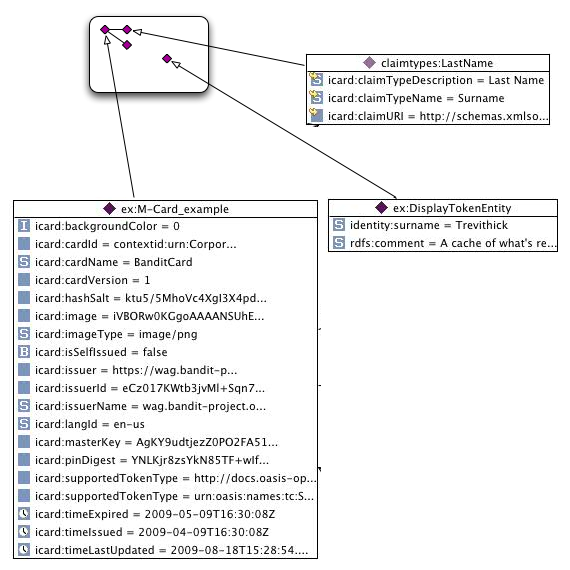