< Papyrus Developer Guide‎ | Release Process: How To
Revision as of 10:31, 20 March 2019 by Quentin.lemenez.cea.fr (Talk | contribs) (Created page with "== Release steps - Mandatory == As mentioned before, the release is orchestrated through the pom.xml files. These files must include all features, plugins and update sites th...")
(diff) ← Older revision | Latest revision (diff) | Newer revision → (diff) 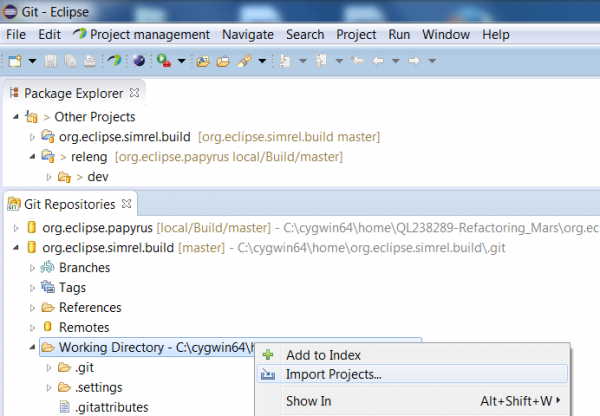 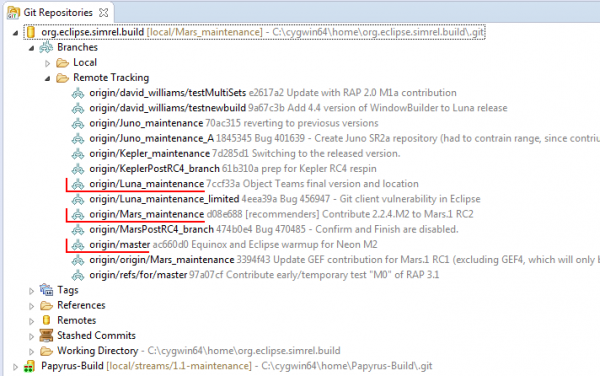 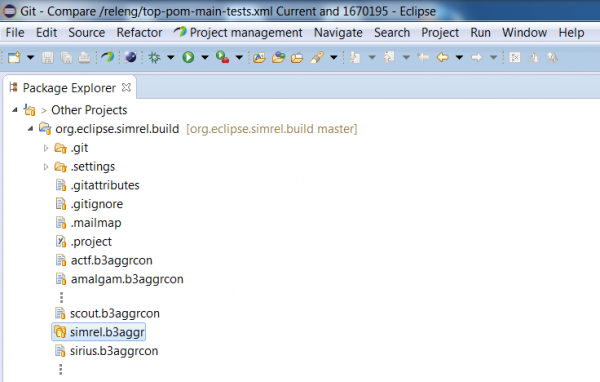 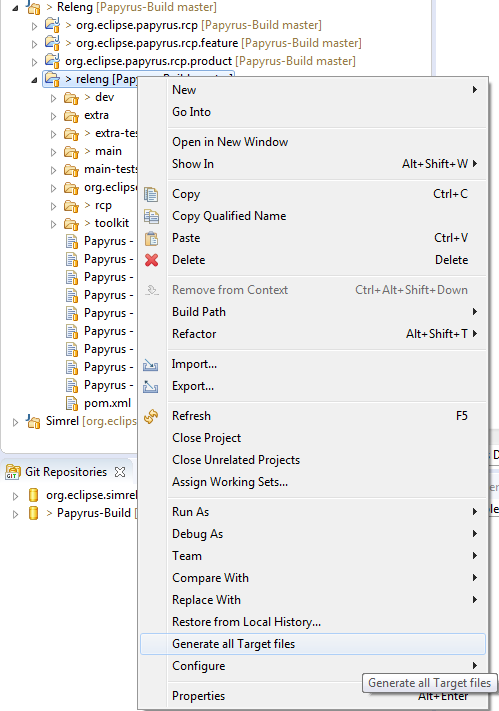