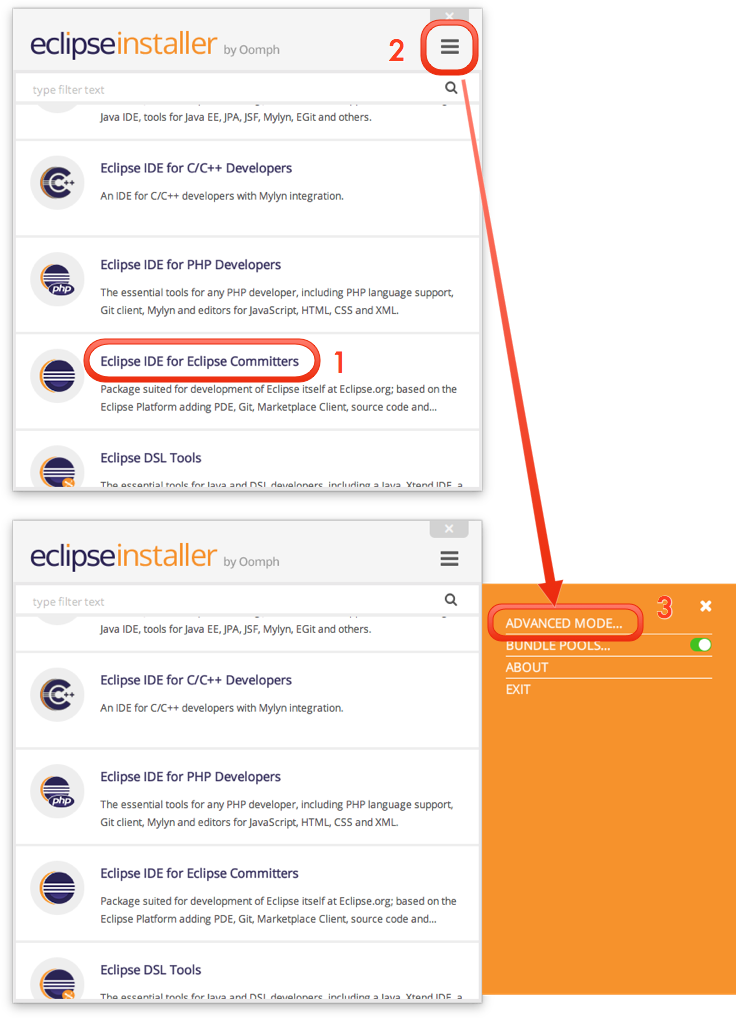 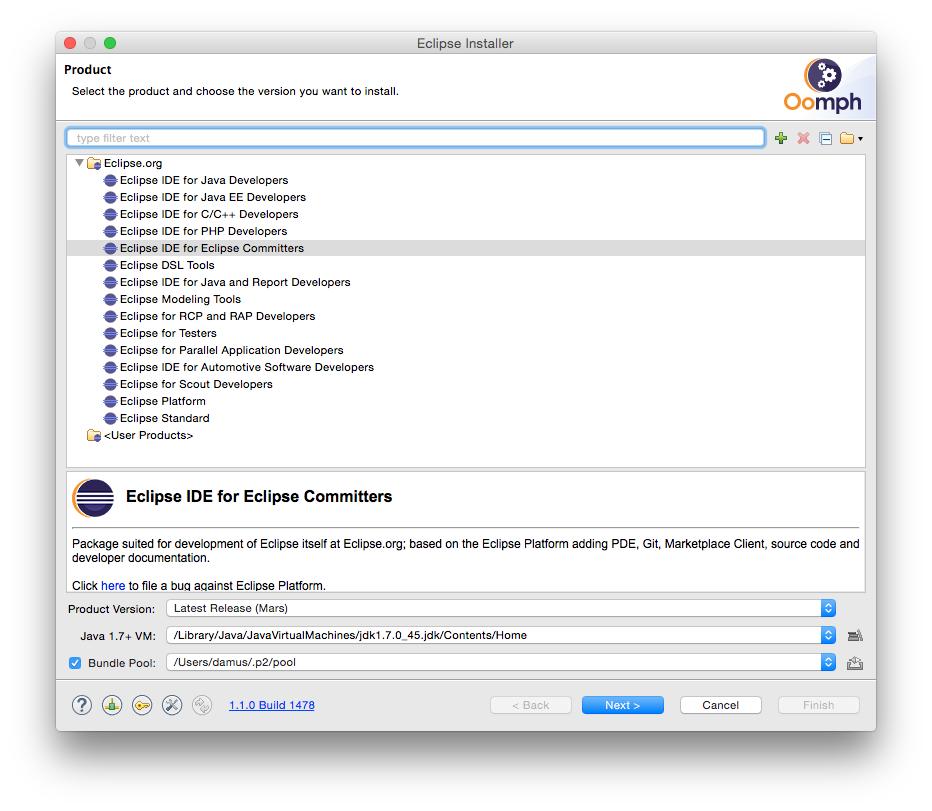 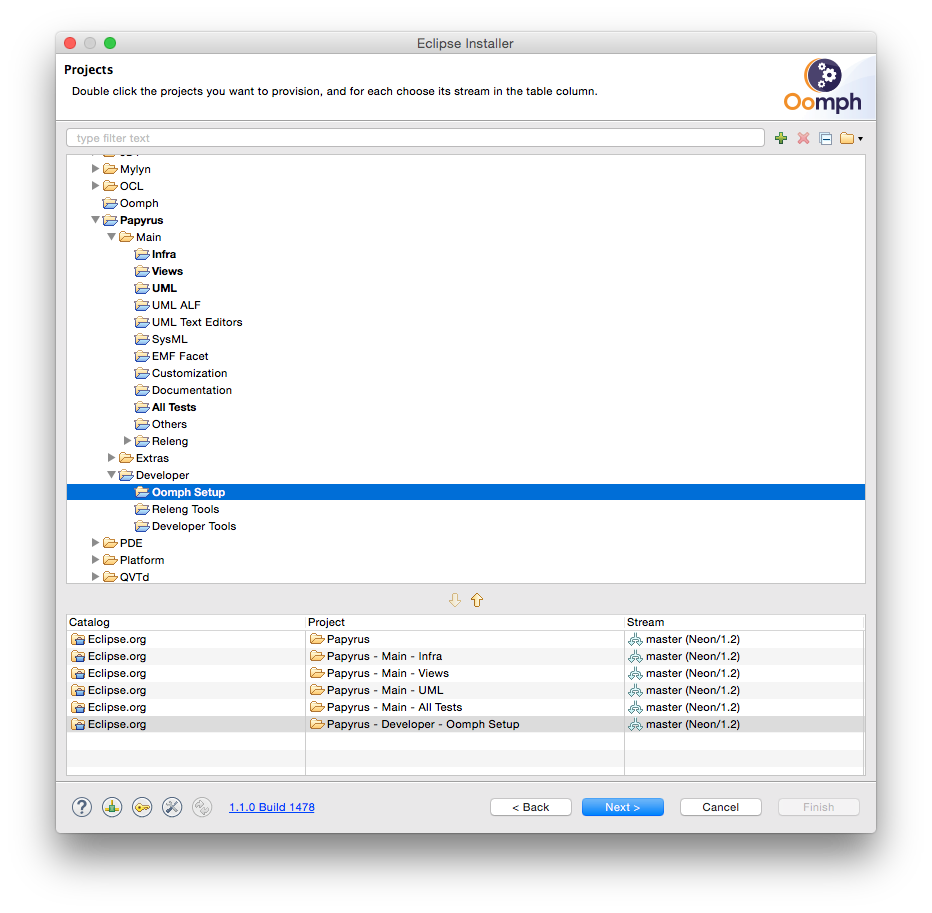 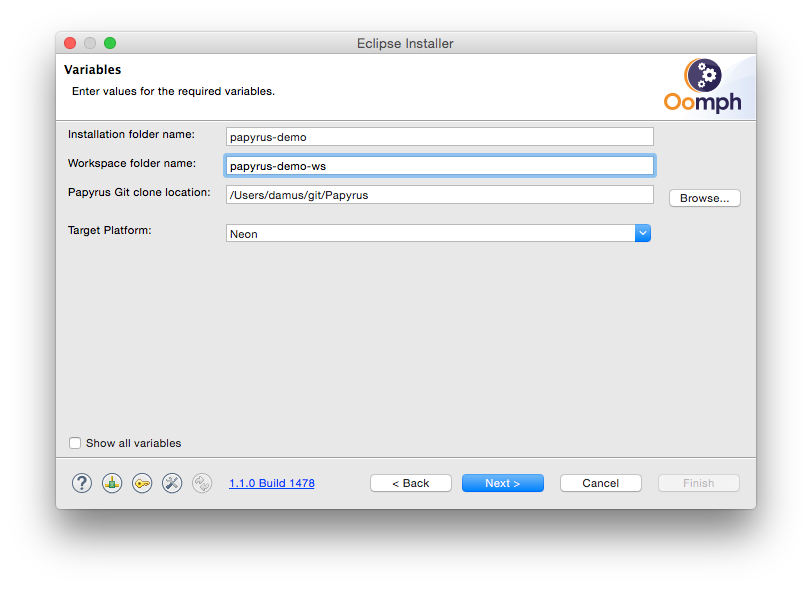 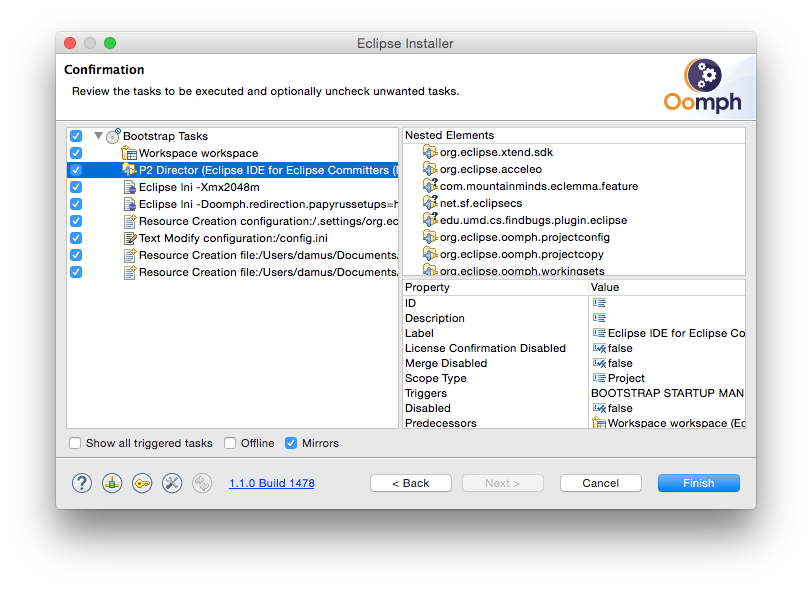 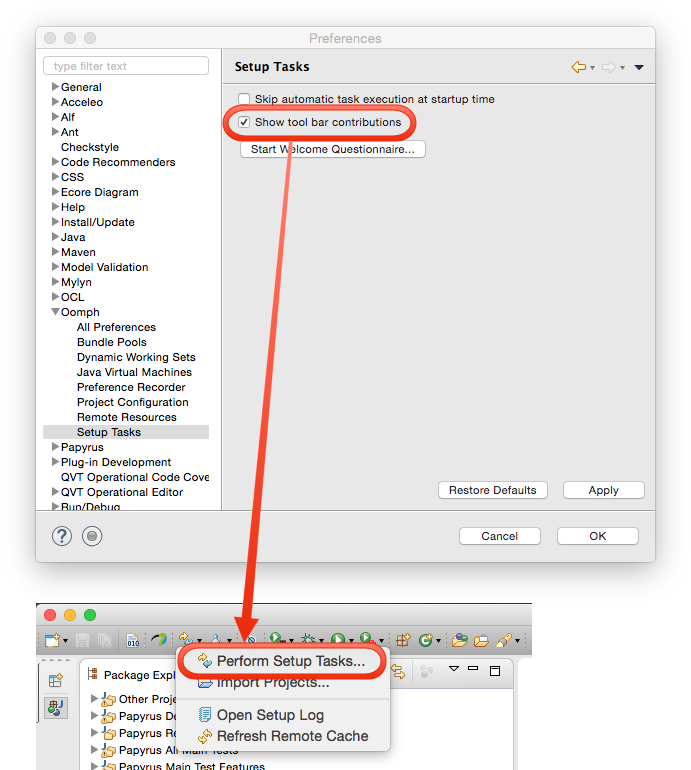 A service is provide by Papyrus permitting to manage decoration on Edit Parts from graphical editor or on icons from model explorer. The general framework with application example are describe here: Papyrus Developer Guide/Decoration Service