Placeholder for New and Noteworthy for PTP 6.0.0 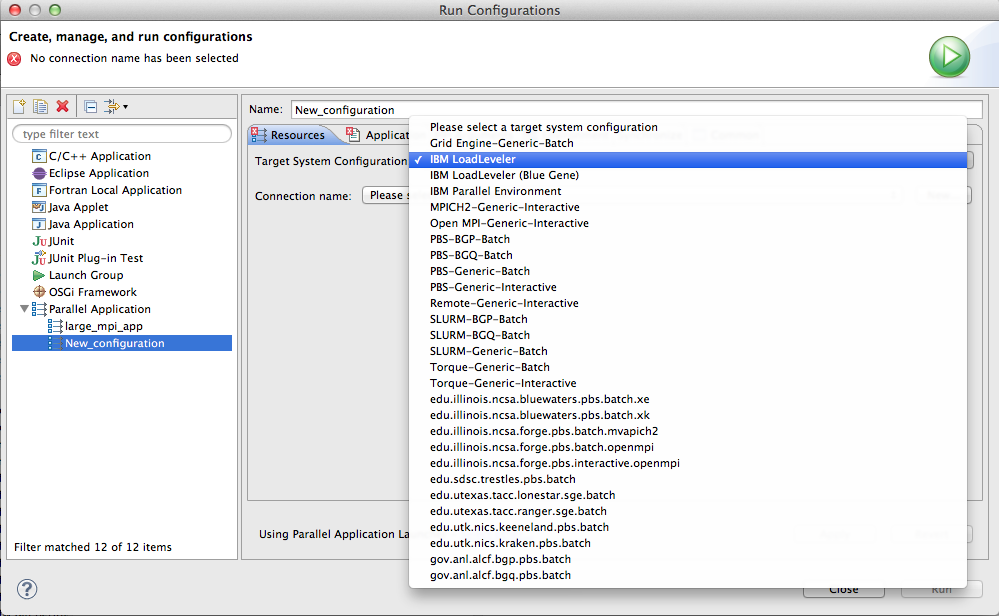 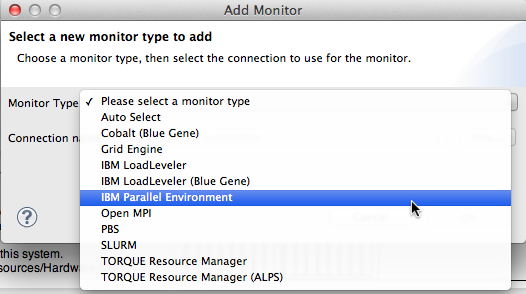 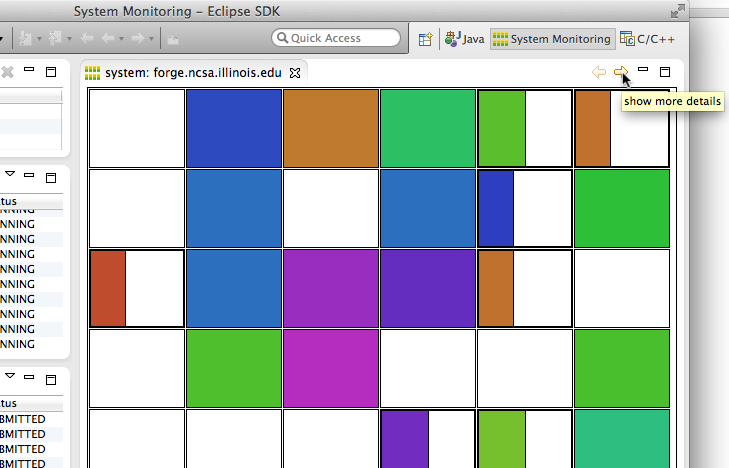 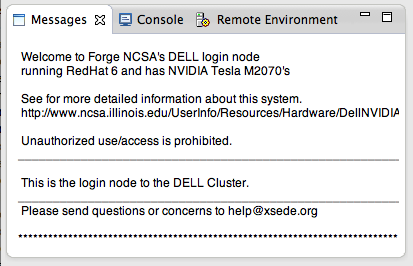 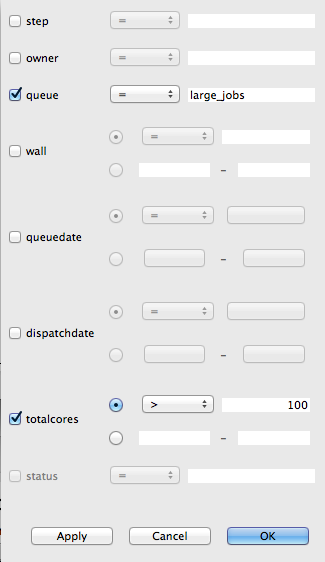 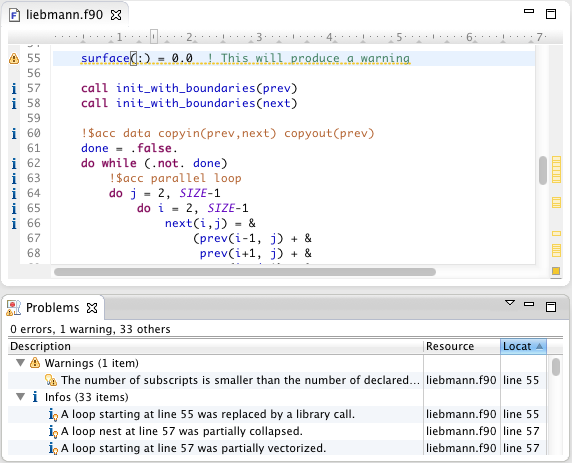 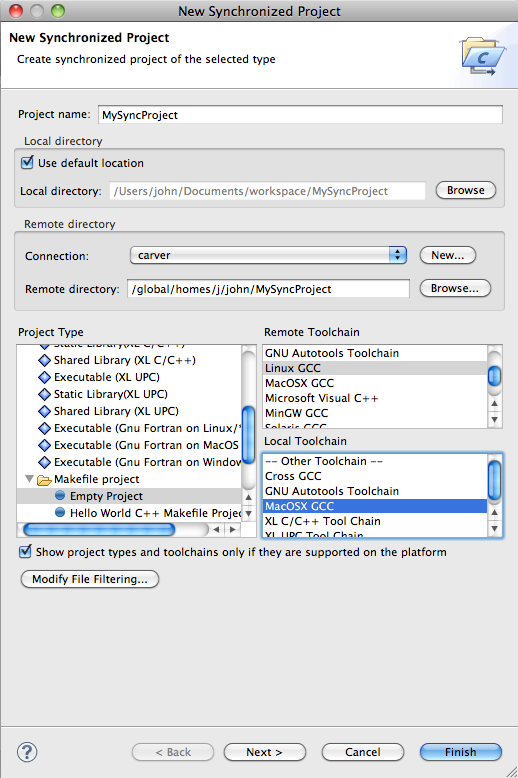 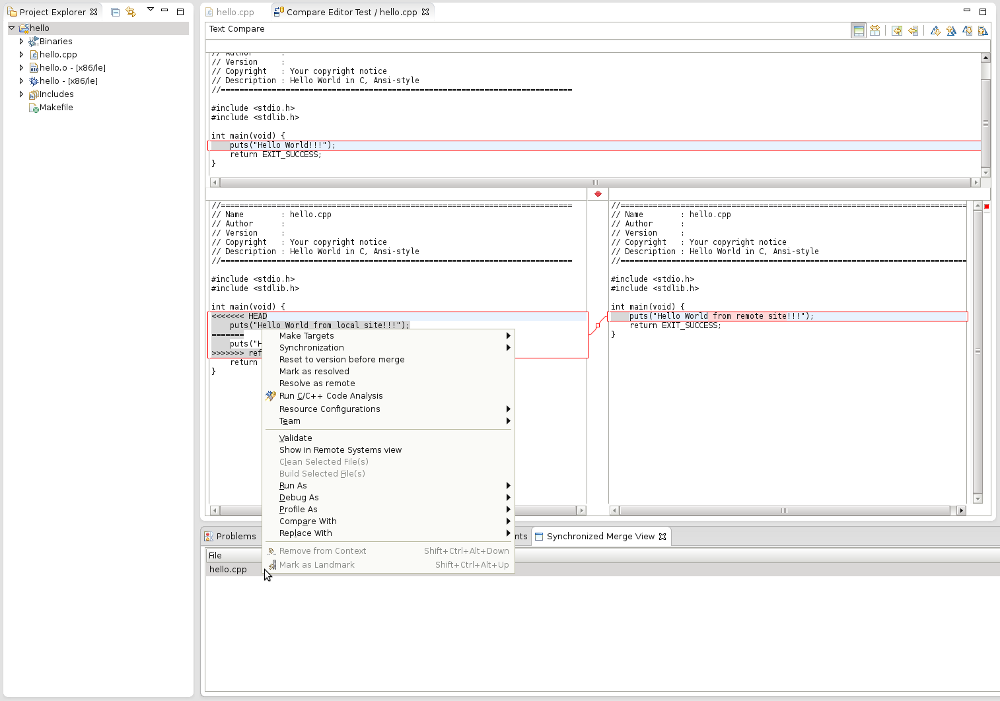