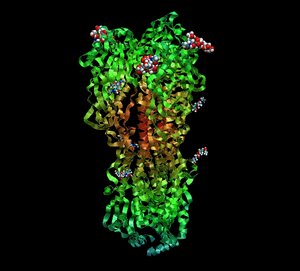 About the technology authors