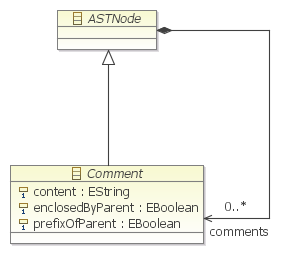 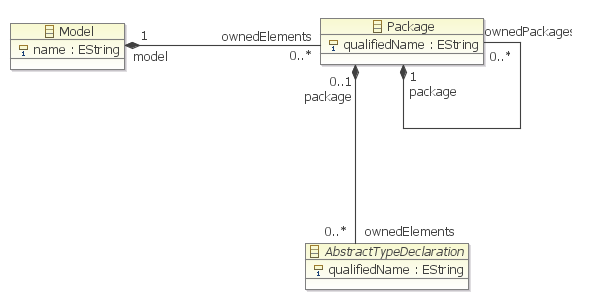 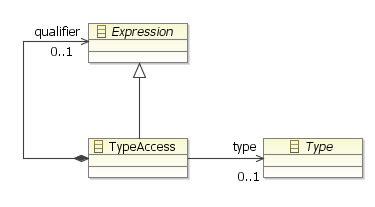 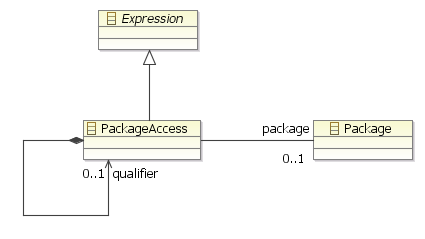 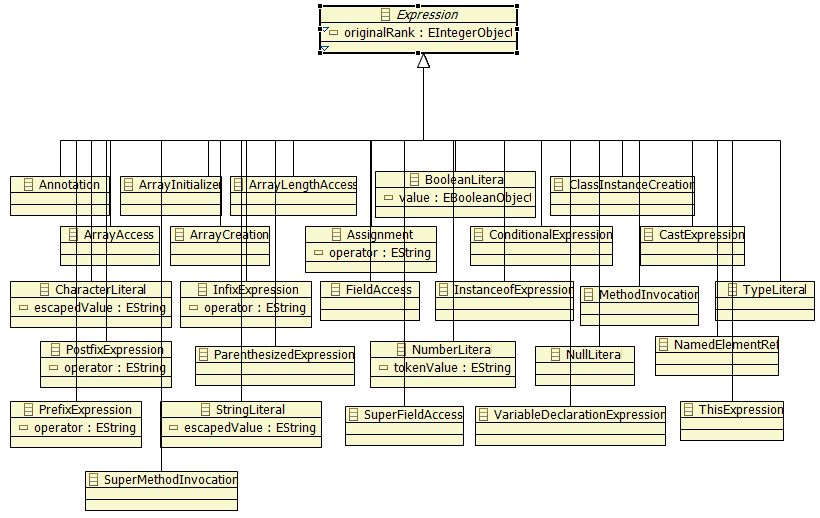 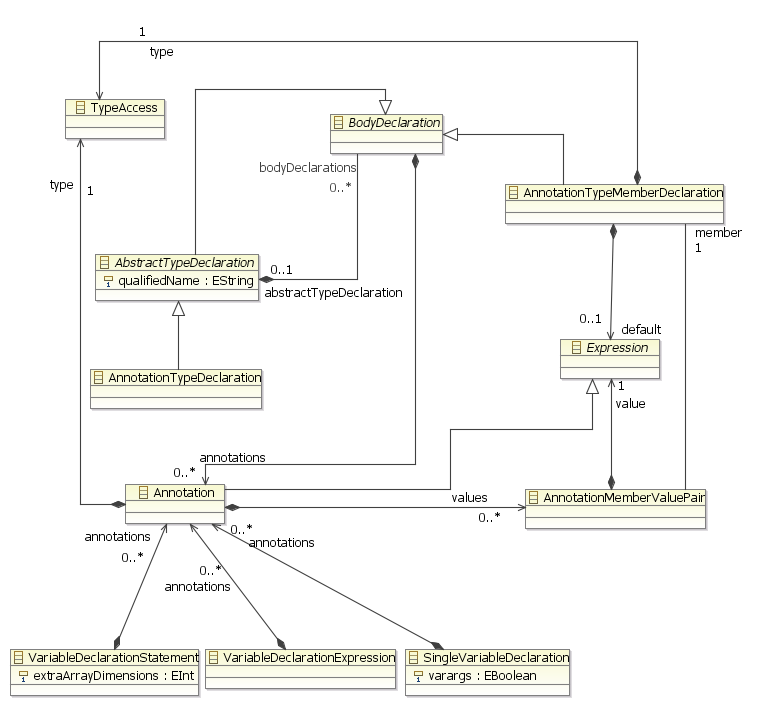 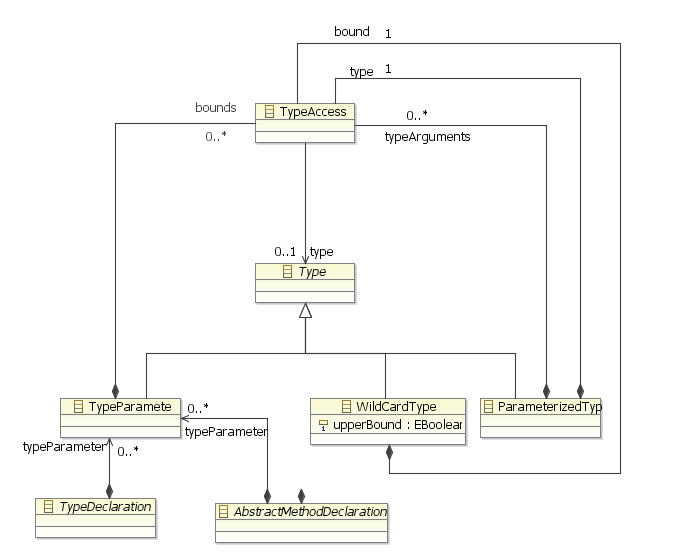 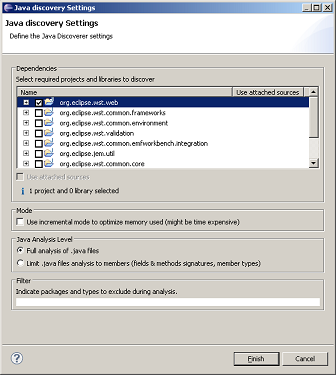 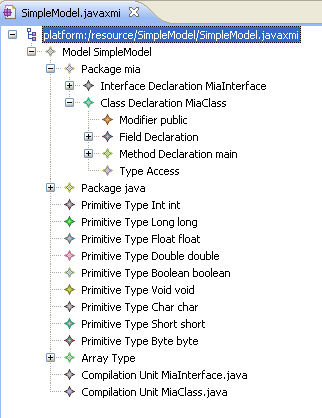 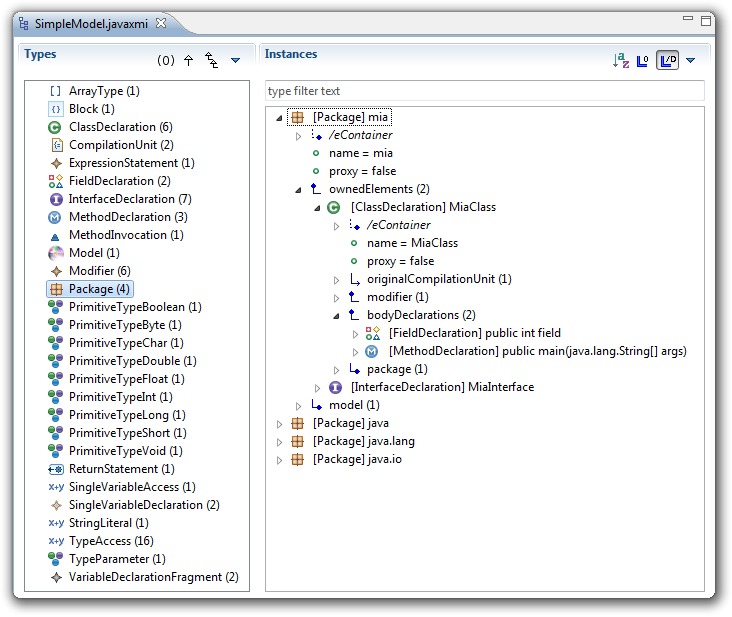 Each MoDisco discoverer responds to a normalized interface and can be called programmatically (see org.eclipse.gmt.modisco.infra.discoverymanager.Discoverer).

As an example, you may checkout the code from org.eclipse.gmt.modisco.java.discoverer.tests project.