This milestone was completed on November 15, 2013. 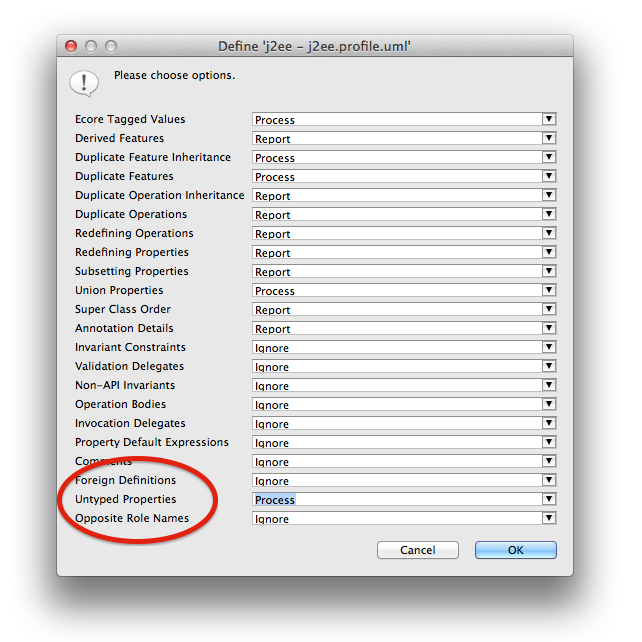 This milestone was completed on December 20, 2014. 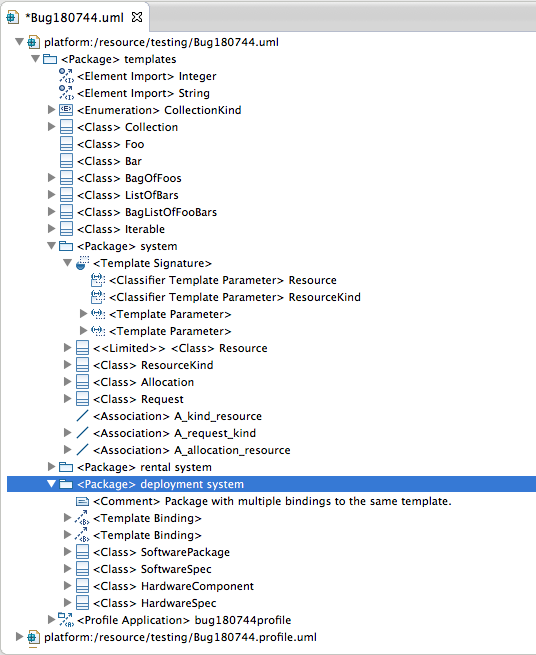 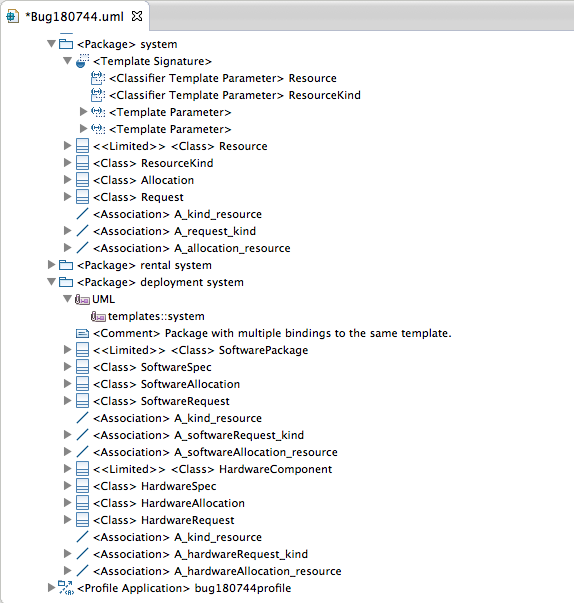 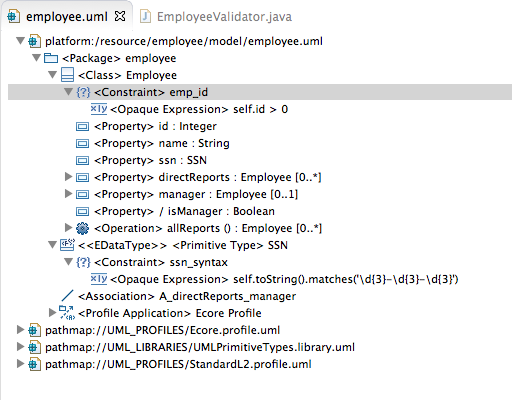 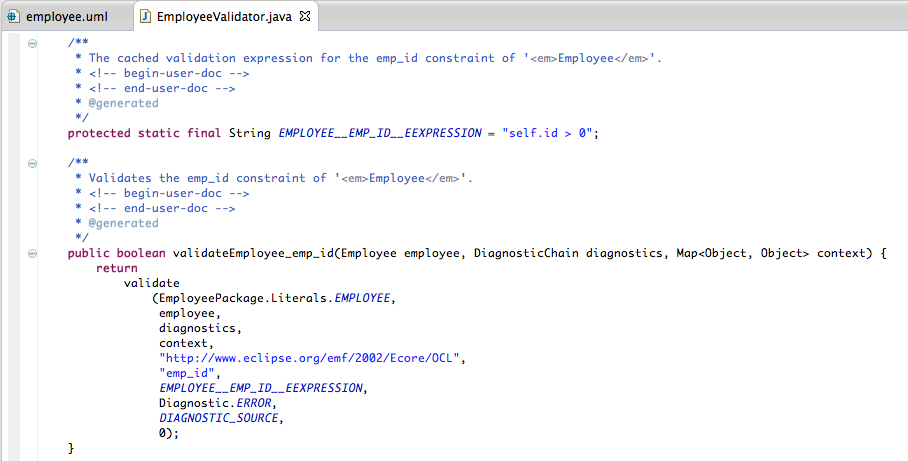 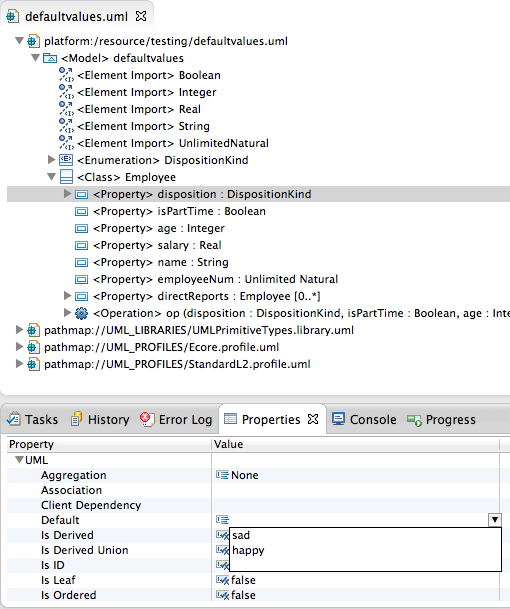