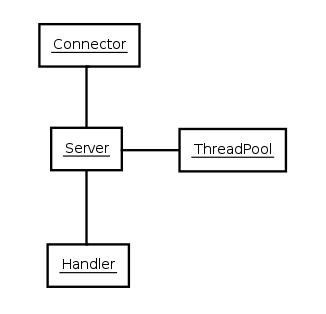 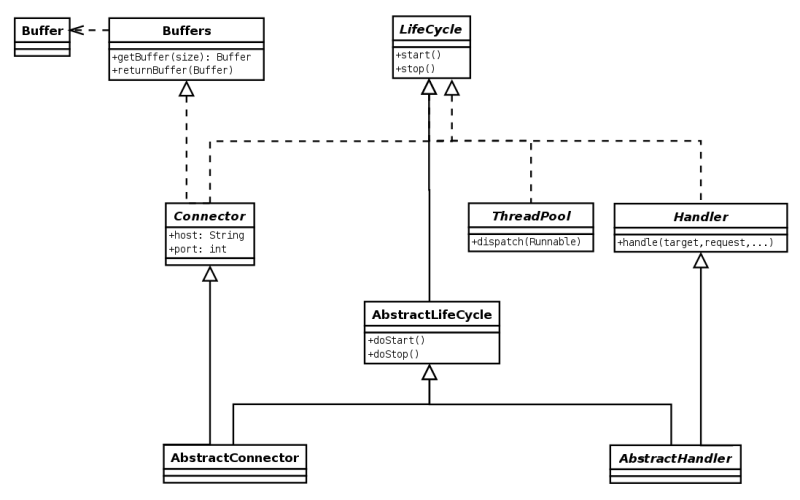 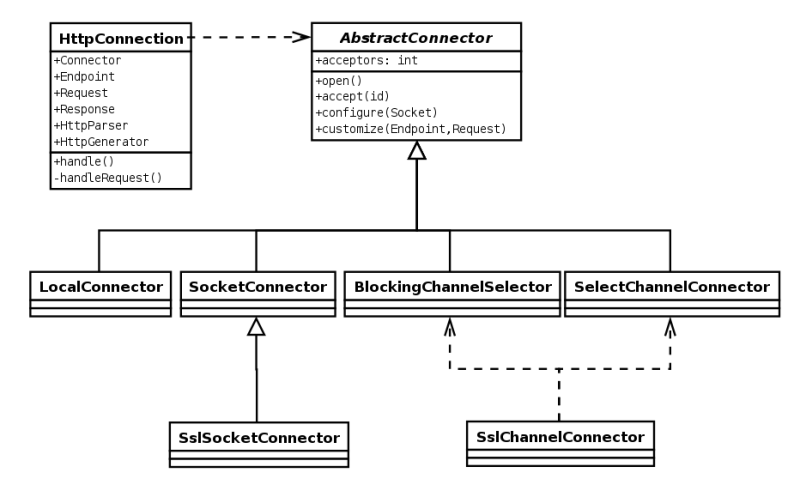 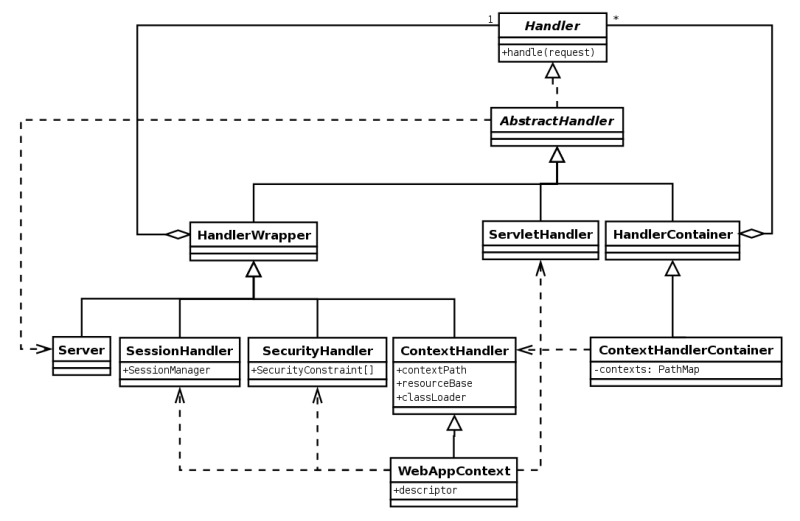 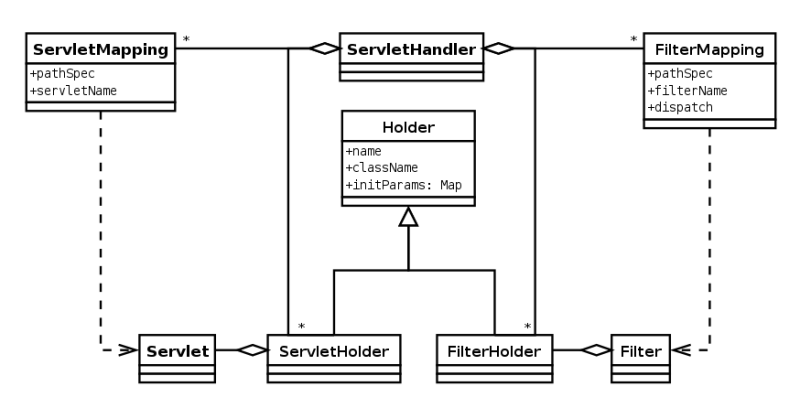 A WebAppContext is a derivation of the servlet Context that supports the standardized layout of a web application and configuration of session, security, listeners, filter, servlets and JSP via a web.xml descriptor normally found in the WEB-INF directory of a webapplication.