Difference between revisions of "JWT Proposal" 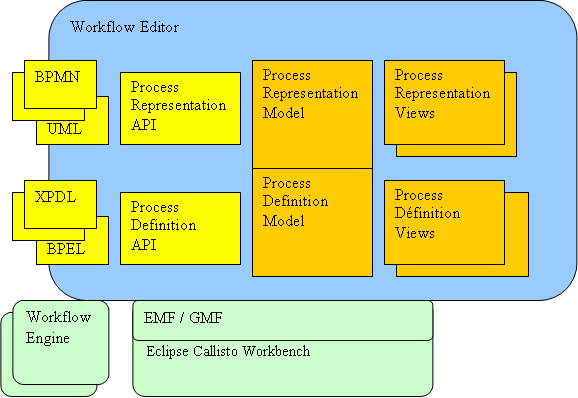 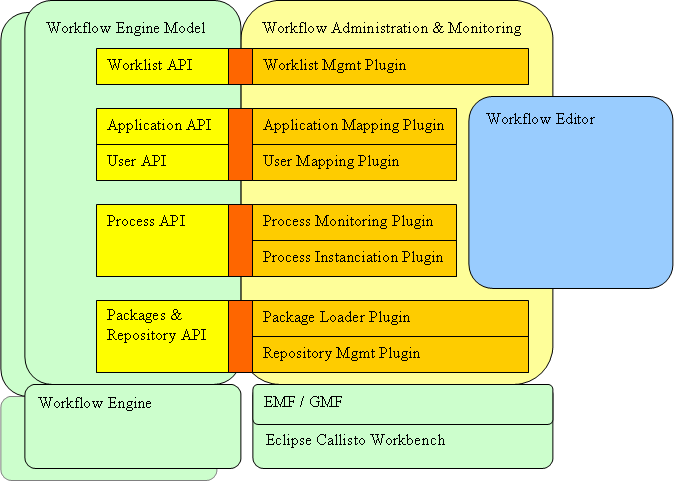