Difference between revisions of "I25 Release Notes" 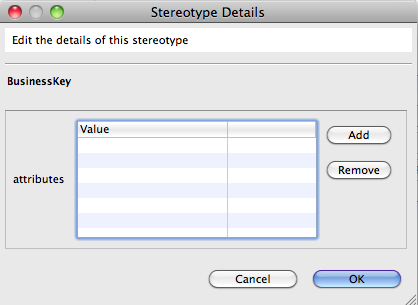 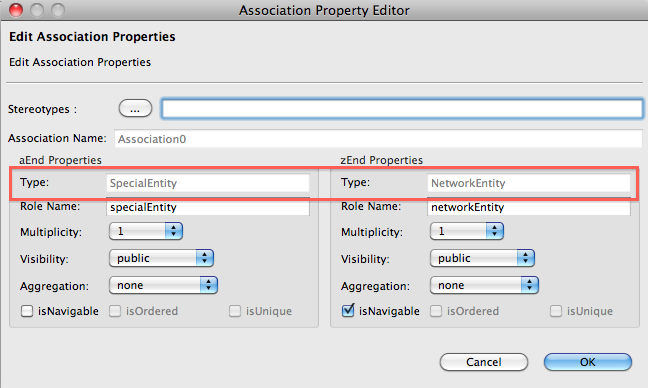 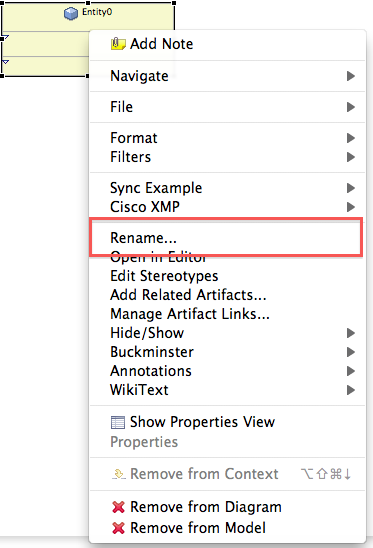 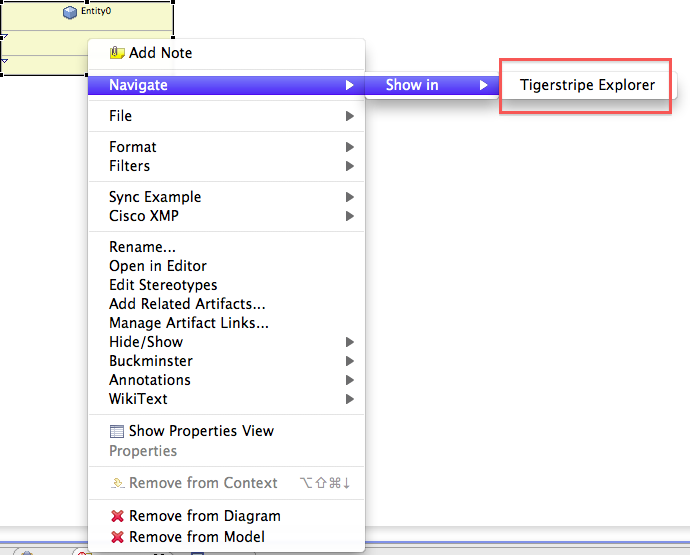 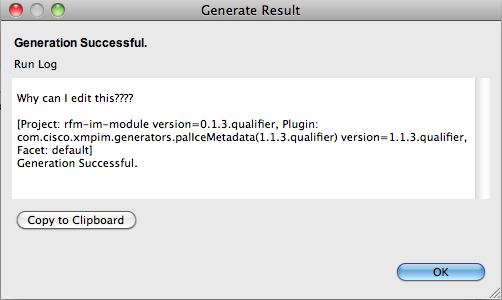 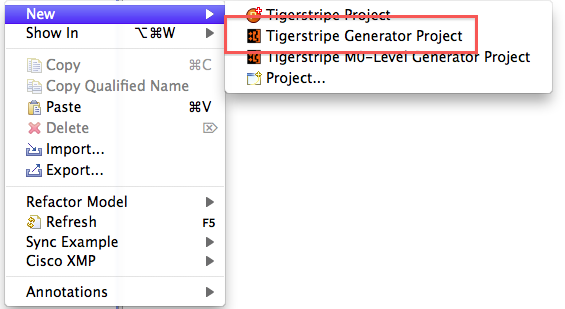