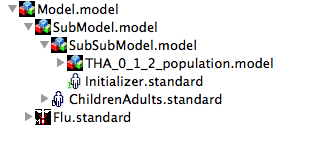 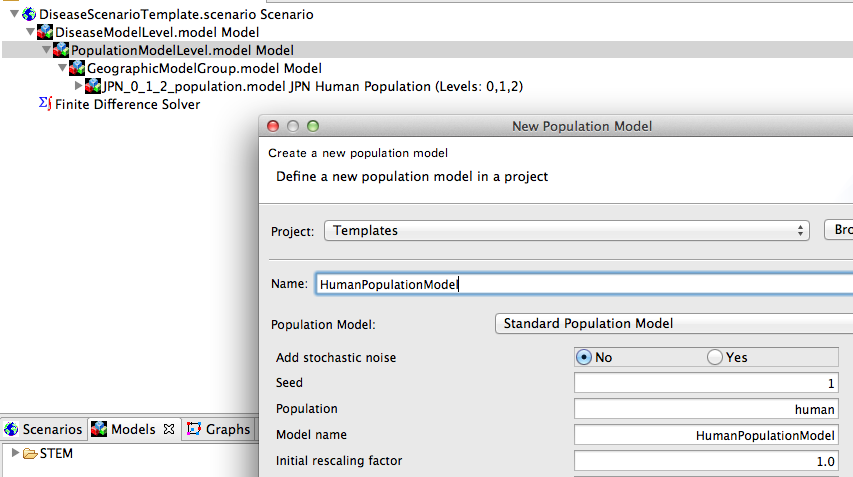 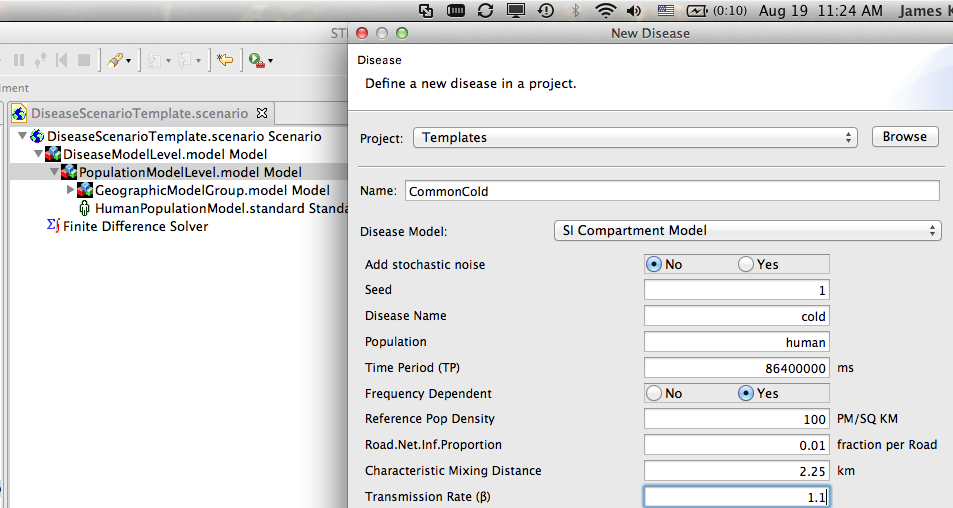 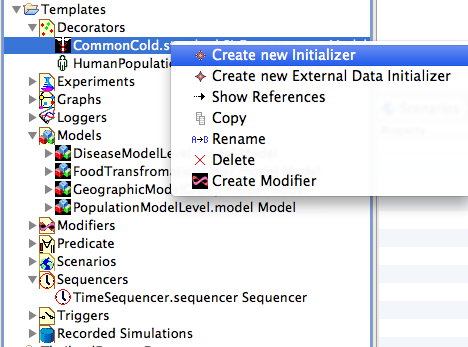 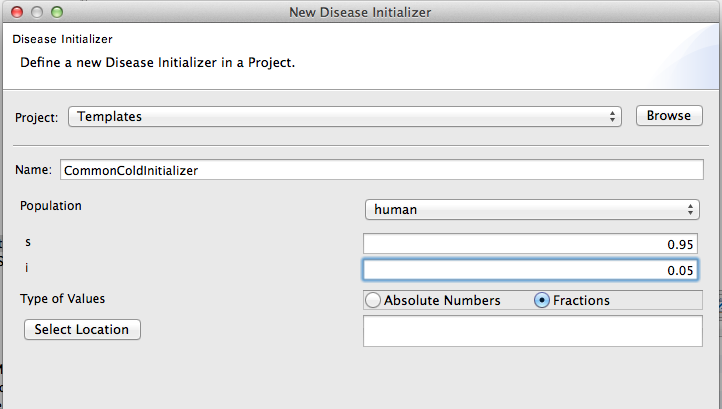 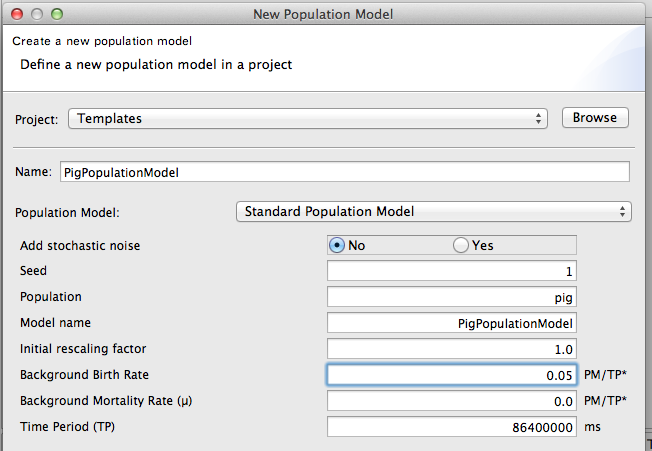 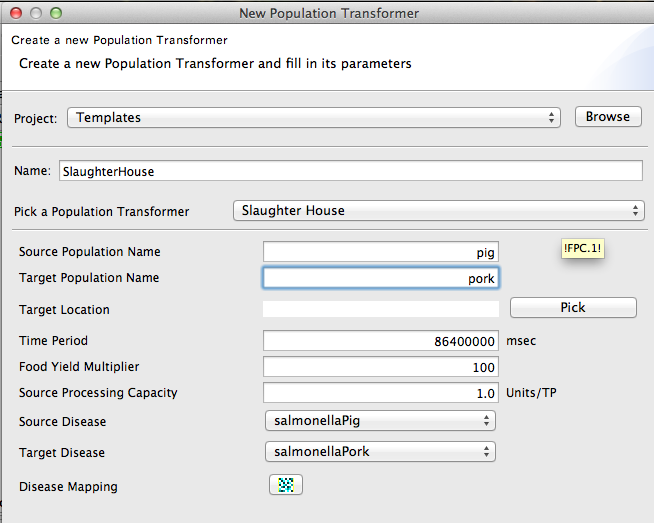 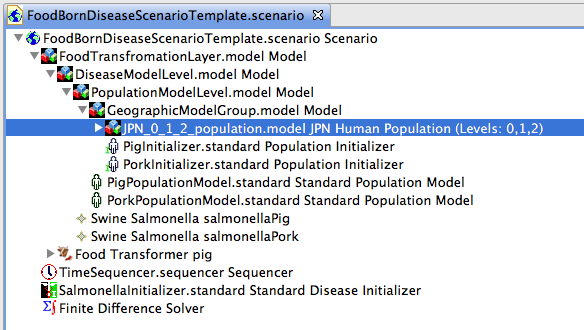 Figure 13 shows how you scenario should be structured with all models expanded. Each model contained by another models contains everything the higher level model requires to run.