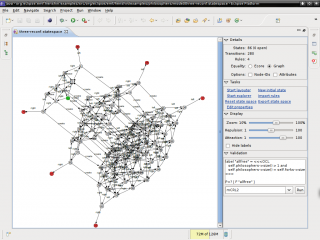 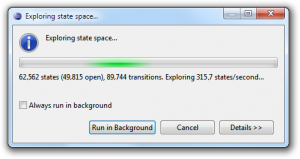 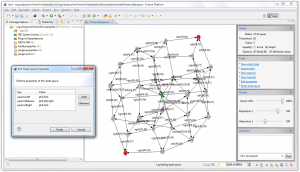 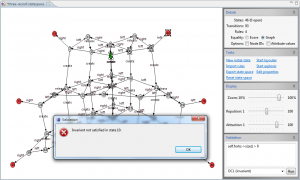 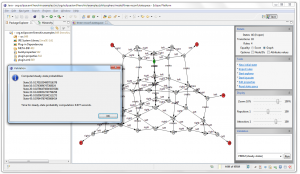 Using PRISM, we can check CSL properties for state spaces generated by Henshin. You need to identify a set of target states for which you want to compute the probability for. We recommend to check out the very nice documentation in the PRISM manual on property specification for this. However, a standard state property supported by PRISM is "deadlock". You can compute the probability for eventually reaching a deadlock with: 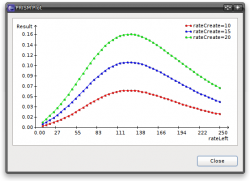