Difference between revisions of "GTK and Cocoa Selector 1.0" 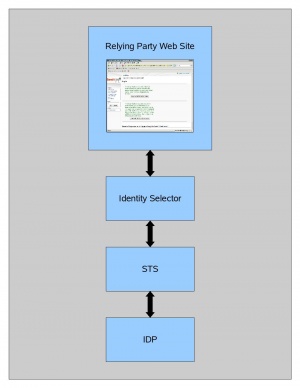 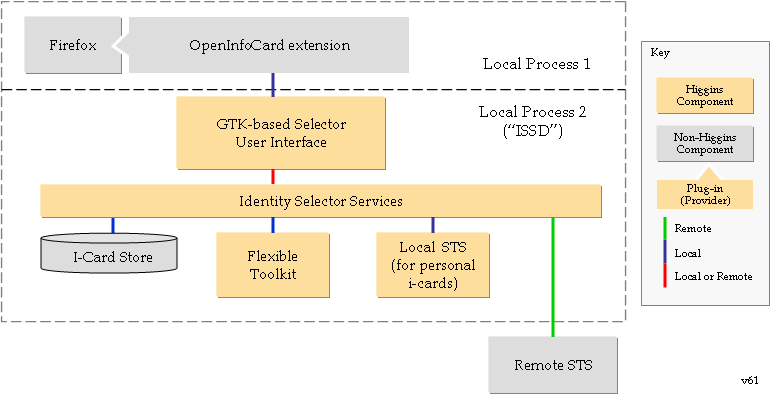 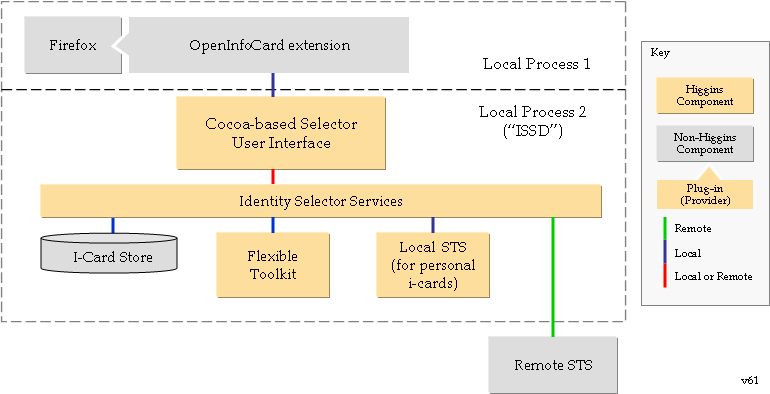