Difference between revisions of "GEF 3.6 New and Noteworthy"

Draw2d now provides a puristic scrollbar as alternative to the classic scrollbar.

As this default clipping behavior leads to quite poor results in case connections are drawn from nested viewports ... 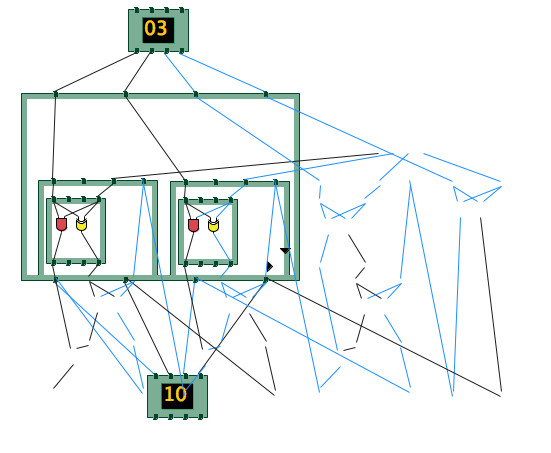 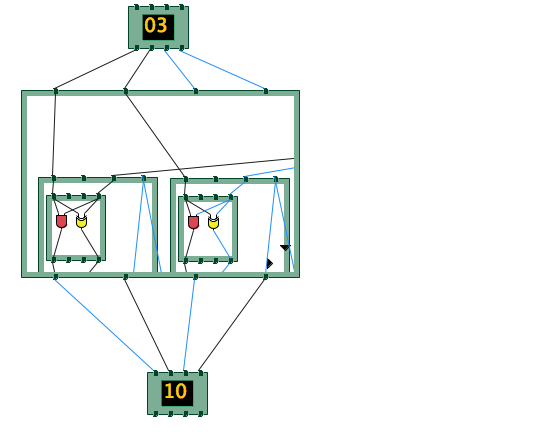 GEF now offers a special SelectionEditPolicy to render the hidden contents of a viewport by means of semi-transparent ghost images for the nested children and related connections. That is, in case the ScrollableFeedbackSelectionPolicy is registered at a host edit part, the hidden contents can now be easily made visible by a primary selection of the host figure. 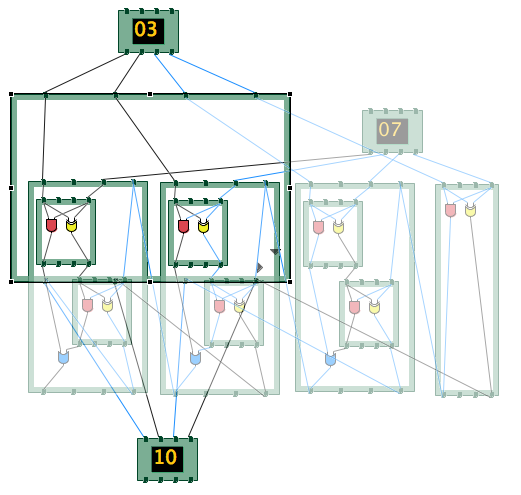