Difference between revisions of "GEF/New and Noteworthy/4.0" 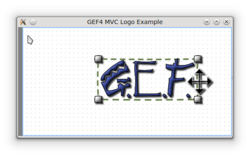 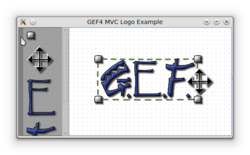 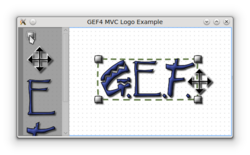 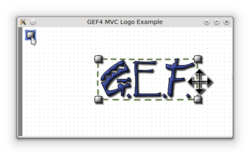 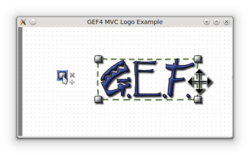