Having complete the migration of the Zest 2.x code base to GEF4 with Mars M6 (see #372365 for details), we have worked on closing parts of the remaining functional gap between GEF4 and GEF 3.x up to M7. From M7 onwards we are now concentrating on augmenting the javadoc and reference documentation. 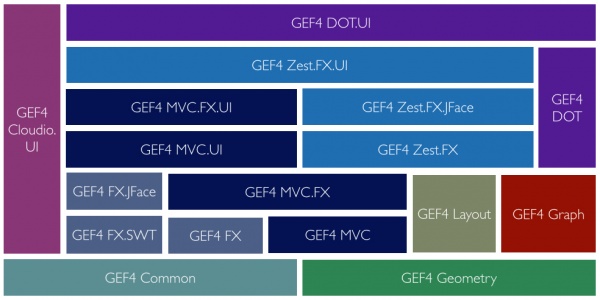 The reference documentation for each GEF4 component is referenced from within the components section.