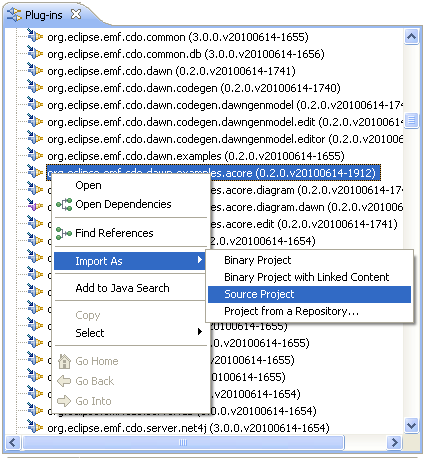 Generate the EMFfragment with Dawn

Now we will generate the code as you would do it for a normal project. This means the model code, the edit plug-in and GMF diagram plug-in. 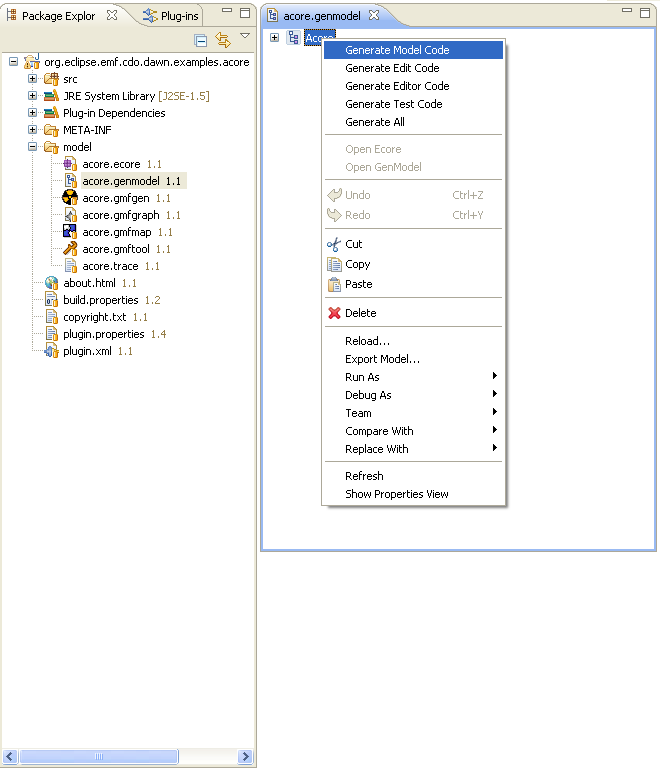 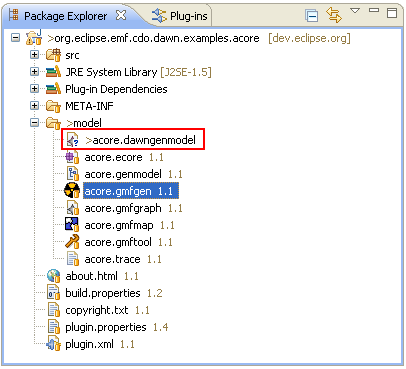 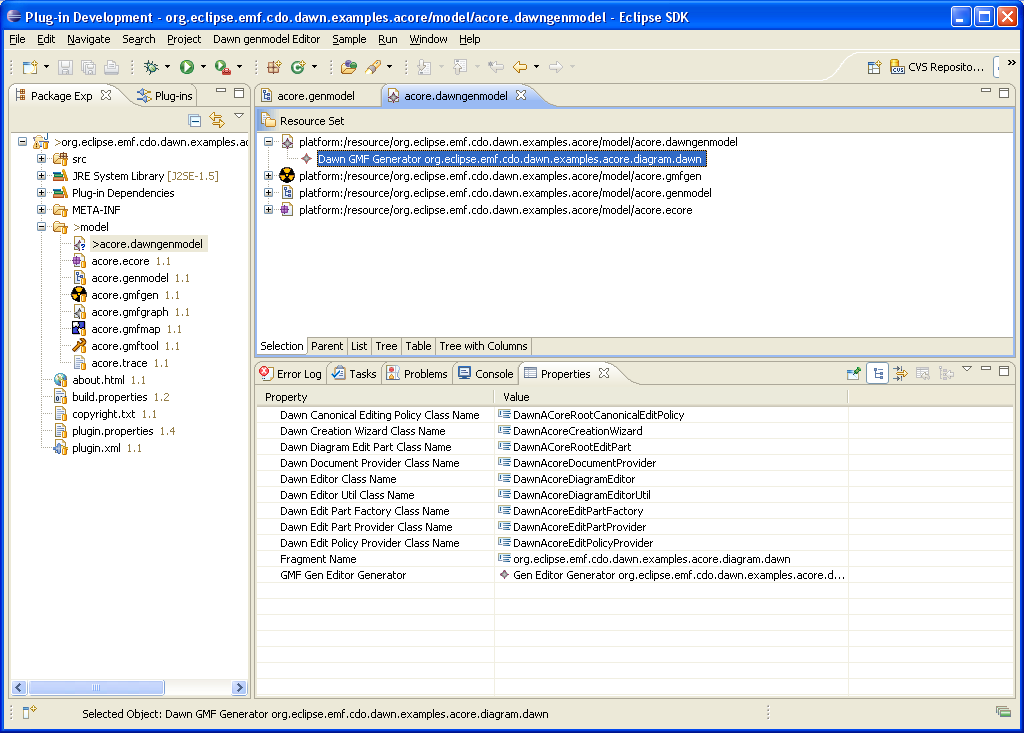 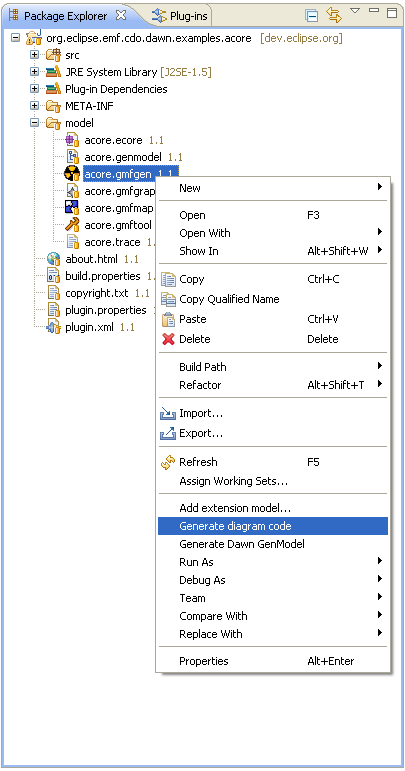 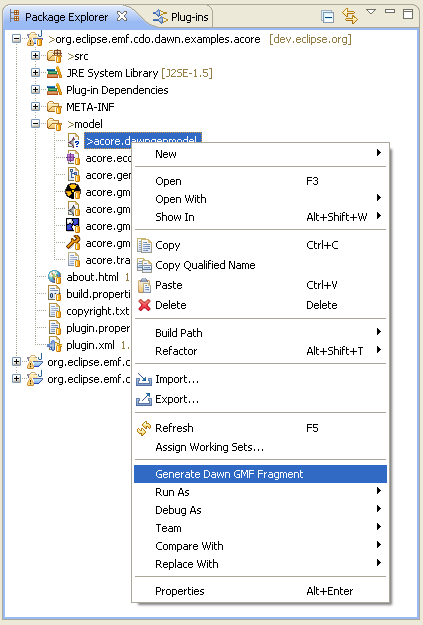 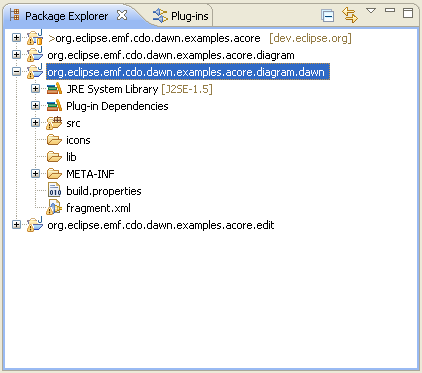 Generate the GMF extension with Dawn