Difference between revisions of "CDT/User/NewIn91" 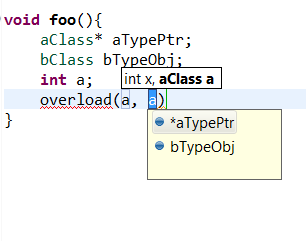 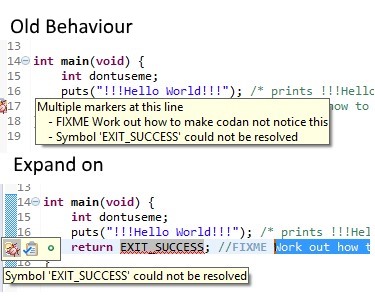 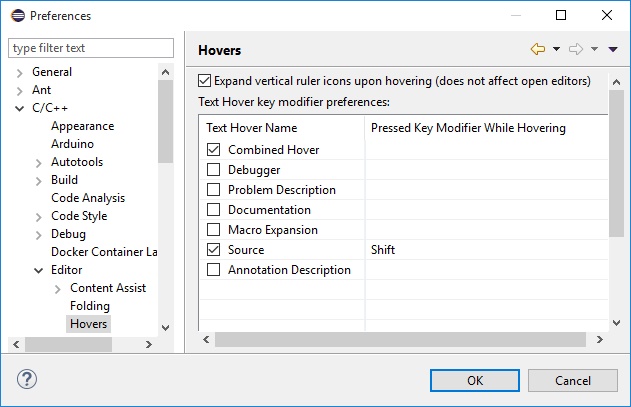 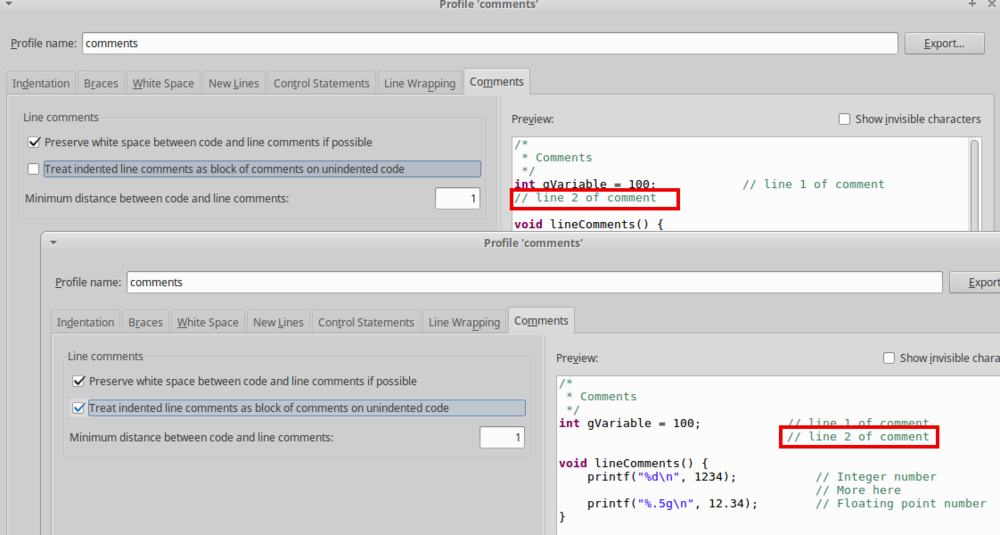 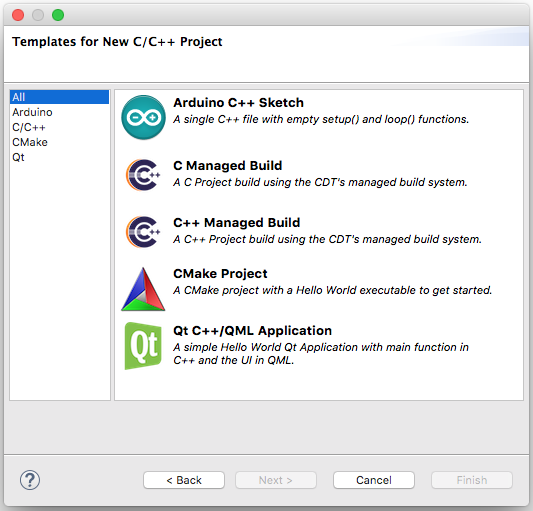 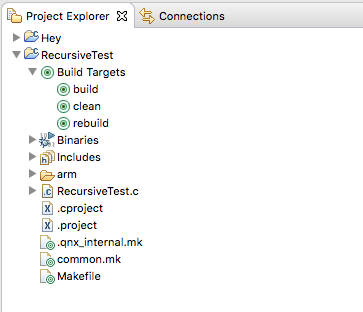