Difference between revisions of "CDO/Using the User Interface" 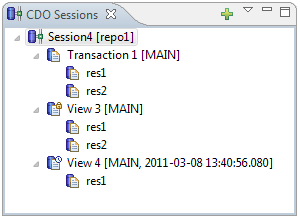 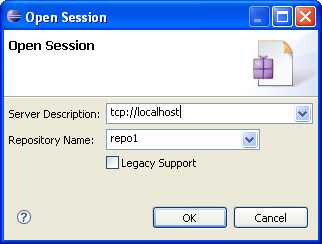 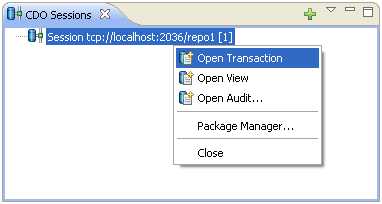 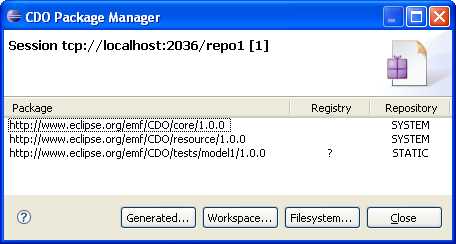 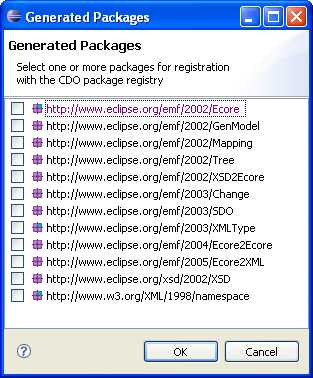 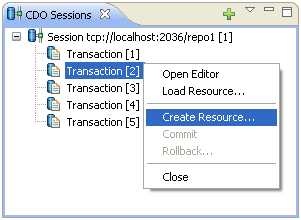 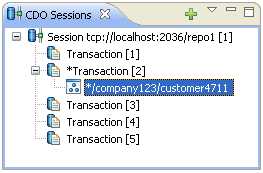 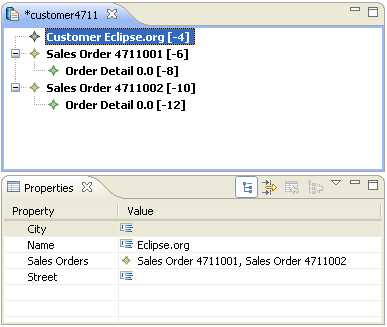