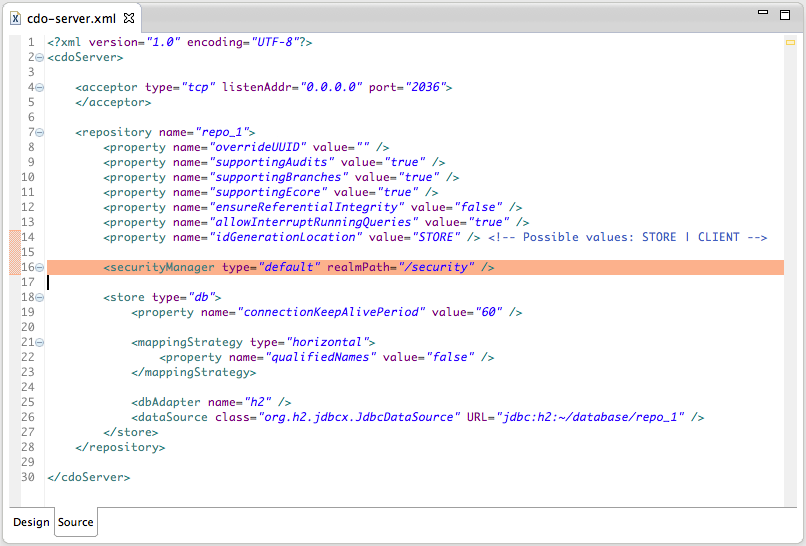 In our example, the security realm will be stored in the resource /security and will use the default model. 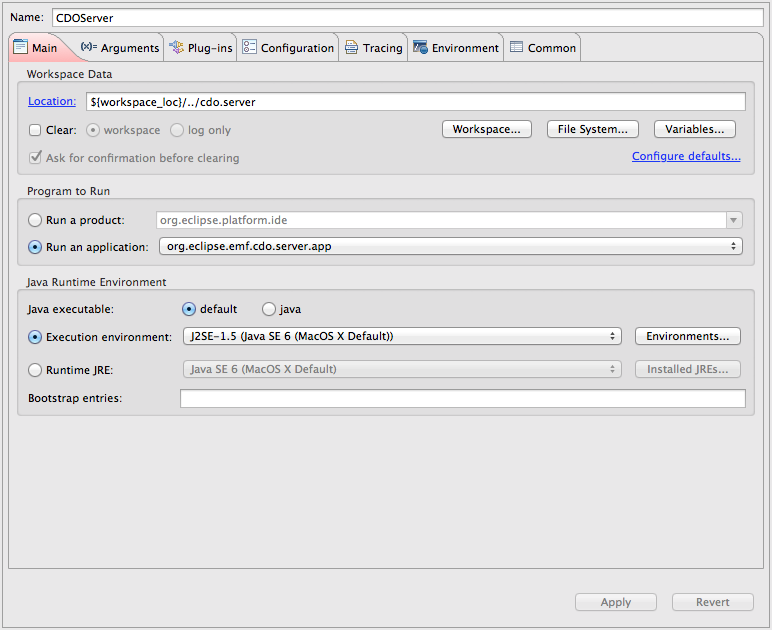 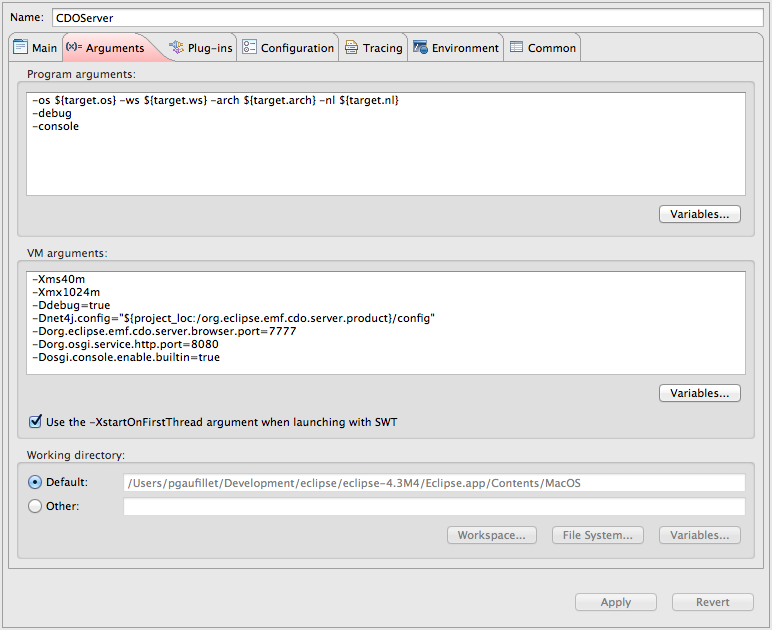