The tool Streamsheets can be integrated into the BaSyx-middleware with the HTTP/REST protocol. This example demonstrates how to use Streamsheets to display the content of an AAS in real-time. Figure 1 demonstrates the interface between an AAS and a Streamsheets-application. For this example, we assume that the sub models of the AAS provide the access of multiple sensor data, which change dynamically at run time to reflect the current production status. The task of the Streamsheets application is to display these data in real time as a dashboard, in order to provide a live-picture of the actual production conditions. The AAS is hosted on a HTTP-server. The content of the AAS and its sub models are accessible via the AAS REST API (marked as 1 in Figure 1). To create a communication with the AAS using HTTP/REST, the Streamsheets application needs a HTTP -connector and a producer. The HTTP-connector (2 in Figure 1) contains the information to connect to brokers, servers, clusters and other data spaces. The connector creates a HTTP-client that communicates with the HTTP server to access the AAS. The producer (3 in Figure 1) serves as the interface between the data points of the Streamsheets-application, which transmits information of the HTTP-requests in an “outgoing” direction, from the Streamsheets-application to the HTTP-Connector.

In addition to directly using the already provided docker images, it is also possible to build them by yourself using the BaSyx SDK and the supplementary projects in the GIT repository. For building the Java projects you will also need the Java Development Kit. In addition, it has to be ensured that the docker daemon is exposed on tcp://localhost:2375 without TLS so that the docker image can be built during the build process.

In order to build the images necessary for the monitoring example, you need to execute the following steps:

Grafana is an Open-Source application for creating dashboards for different types of datasources. There is already a variety of different panels and datasources available at their official repository. 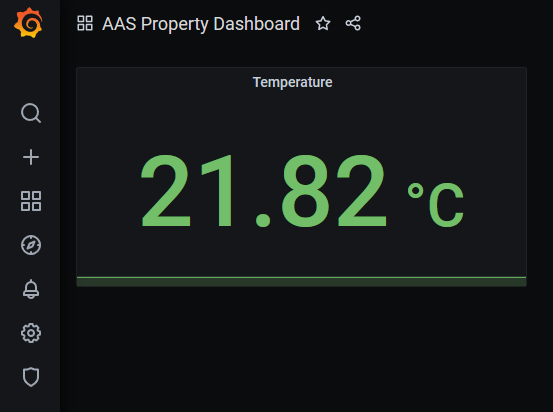 Streamsheets is an Eclipse project providing an application for monitoring streams of data from various sources. 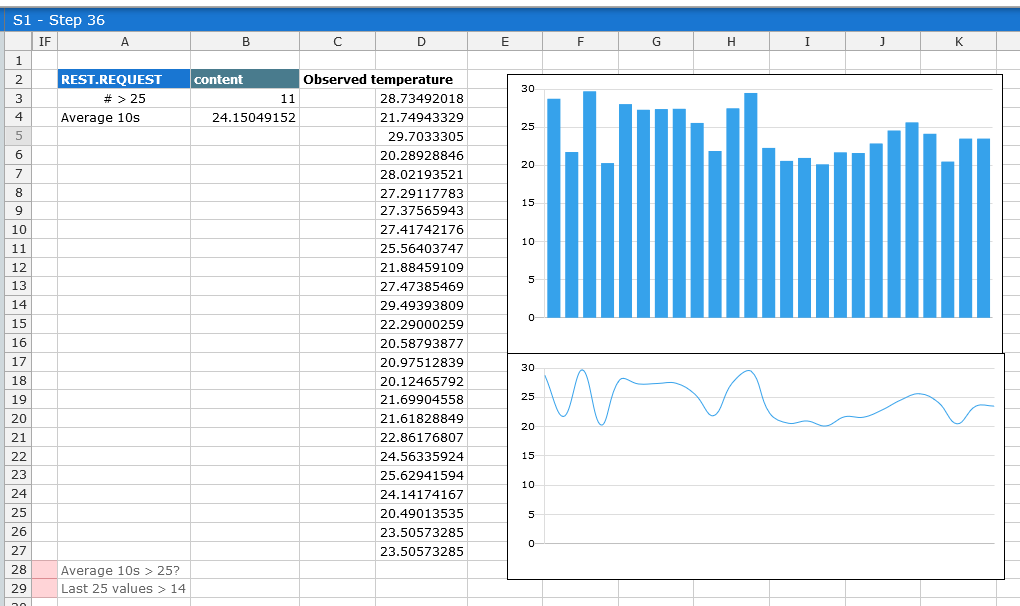