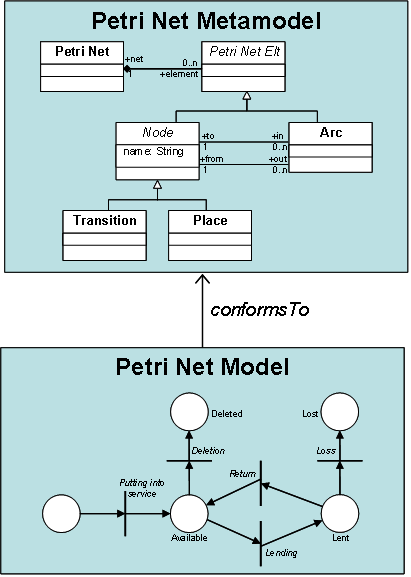 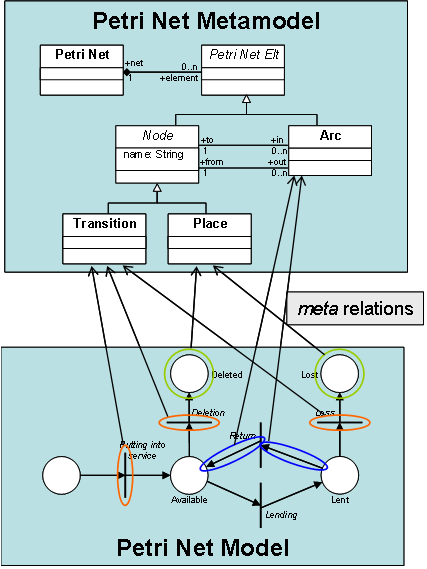 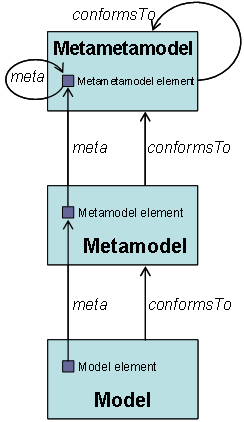 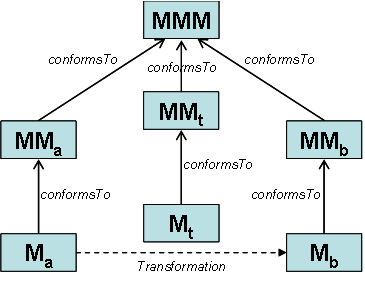 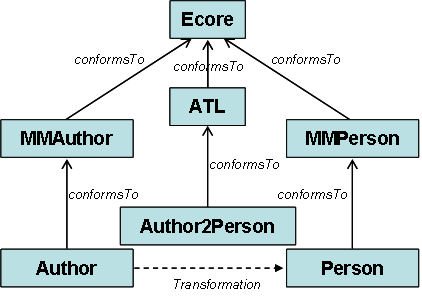 This page was last modified 05:03, 22 October 2018 by Dennis Wagelaar. Based on work by Hugo Bruneliere, Nicolas Bros and William Piers.