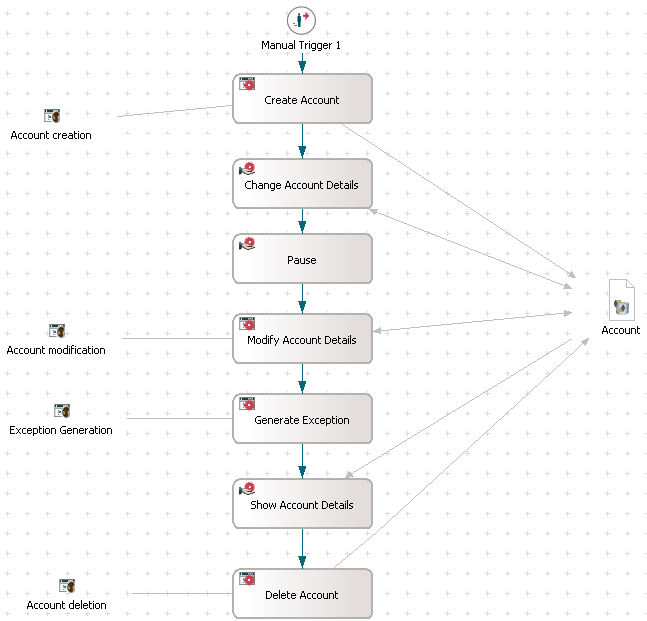 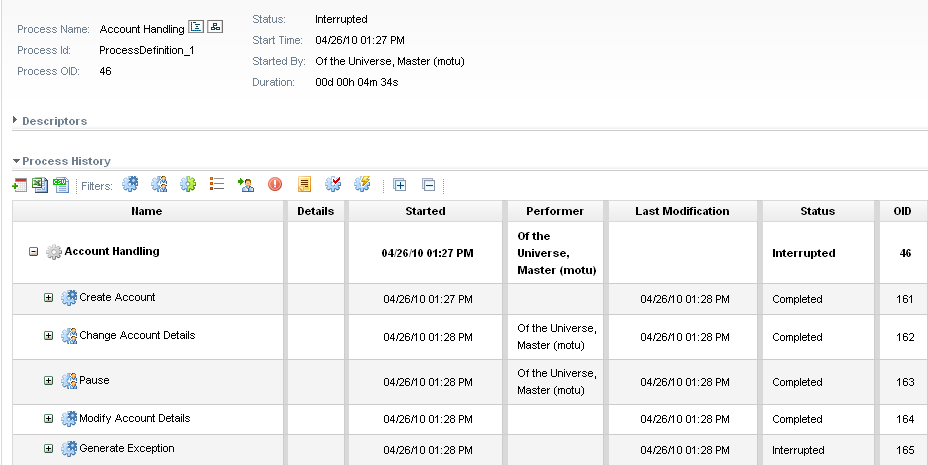 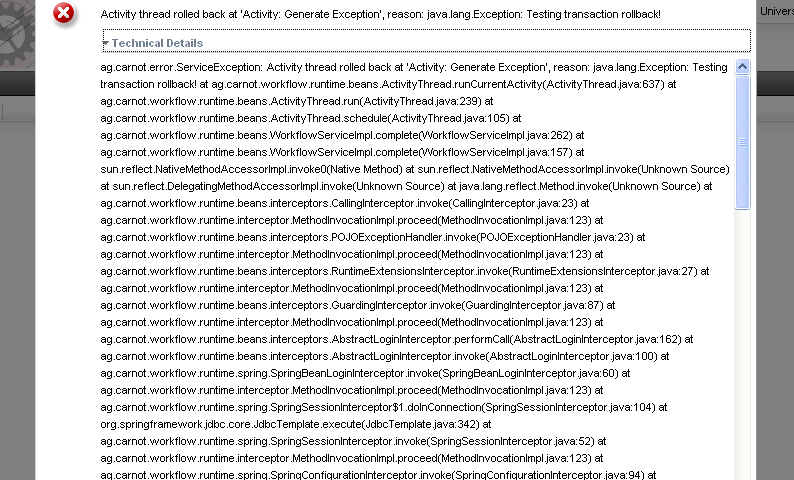 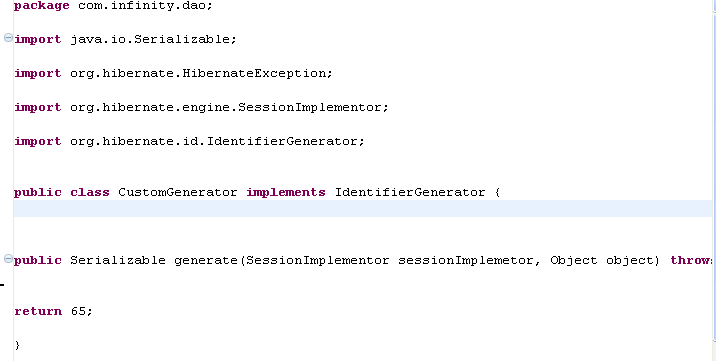 This page was last modified 05:03, 28 June 2013 by Simone Seurer. Based on work by Monika Funke and Srinivasan Iyer.