according to discussions on yesterday’s in-the-flesh meeting, the relocation of pattern language validators should be considered for two reasons: A. move from EMFPatternLanguageJavaValidator to the core PatternLanguageJavaValidator if not EMF-specific, to enable versions of the current pattern language that query non-EMF models; B. push down from PLJV to PSystem sanity checking if possible, so that other pattern specification sources can benefit from the check as well. I have conducted a quick investigation, and summarize my findings below. 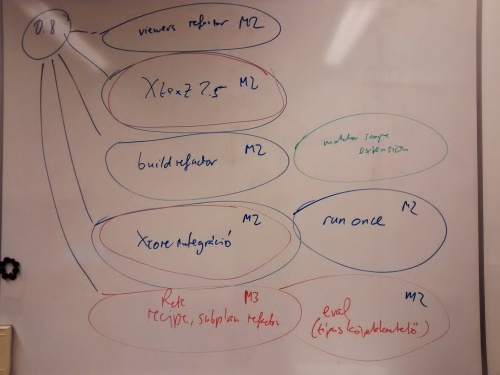 This page was last modified 17:08, 25 February 2016 by Zoltan Ujhelyi. Based on work by Ábel Hegedüs and Istvan Rath.